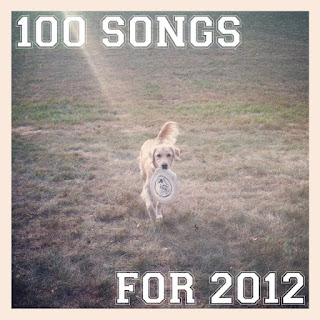 You two might like some of the same stuff, but for your sake I hope it's not much, because the difference will be all the great new stuff you added between now and then.  You're going to look ridiculous to Future You, probably for a number of reasons.  There really isn't much you can do about it.  Which, I guess, is kind of the point.
Posted by Aaron Bergstrom at 10:06 AM