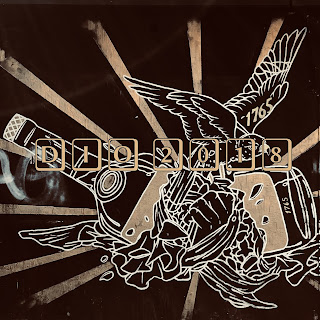 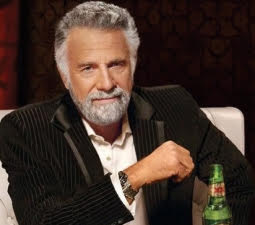 I hate to be cliché but Twin Shadow definitely started at the top and has been slightly falling from there over the course of his 4 albums. He's still better at 80's nostalgia than most of the more popular 80's nostalgia artists out there though. And then this song, featuring Haim, totally rad 80's vibes!

Letting go
I wanna be happier now
I wanna be more than closed
Surreal, the way you make me out
The way you crash me down

If Diiv is Oasis then Wild Nothing is Blur. Mmmh, that sounded better in my head. Anyway, more of the same from WN, in a good way.

NME gave this album a poor review, Richard burned an NME magazine on his Instagram account. I am Richard and NME is the music world.

Yeah, that one sounded better in my head too...

This song made me cry. I cry once every 2 years or so. Rest of the album is pretty good too (album of the year for Pitchfork).

LOVE the music, could definitely do without all the spoken word and politic stuff.

These guys keep getting better and better (I'm looking at you, Twin Shadow). No need to skip a song on this album (a rare feat in this day and age).

We in the podium now, baby. Bronze goes to Editors who are yet to let me down with an album. Tom and the boys know what they're doing as always.

AM over Editors? Well, this might be my favorite AM album so I guess all is good.

Best band ever.
Posted by Aaron Bergstrom at 9:11 AM