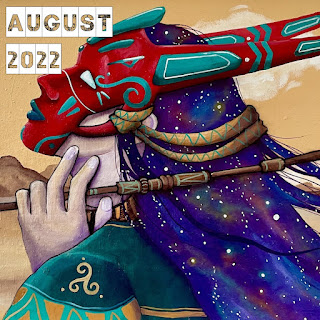 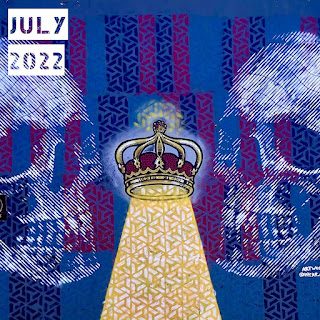 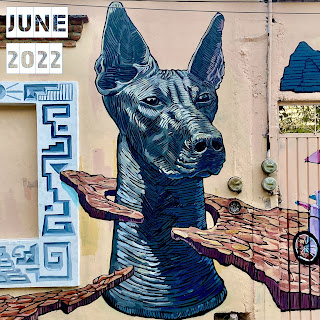 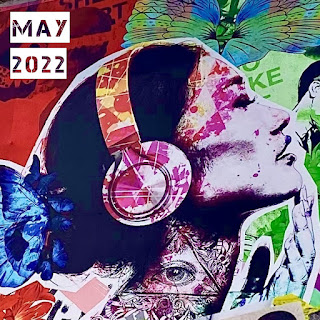 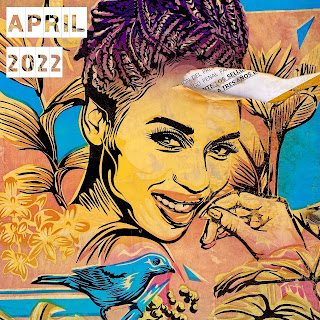 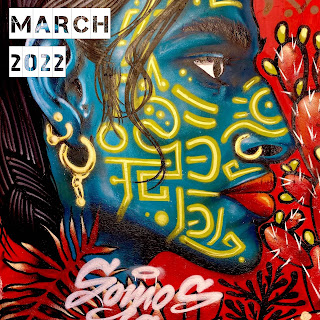 (1) PUP - "Relentless"
Revisiting our Album of the Year rankings:
1. PUP - THE UNRAVELING OF PUPTHEBAND
...
...
...
2. String Machine - Hallelujah Hell Yeah
3. Superchunk - Wild Loneliness
4. Big Thief - Dragon New Warm Mountain I Believe In You
5. The Reds, Pinks and Purples - Summer at Land's End
That gap between 1. and 2., though ... it is vast. I just love this album so much. Could have chosen just about any song for this spot, but let's go with the one featuring Sarah Tudzin backing vocals.
(2) Prince Daddy & The Hyena - "El Dorado"
Starts with Madchester dance-vibe drums, ends with a massive emo-pop chorus, covers a lot of ground in between. Probably in my top five songs of the year so far.
(3) Craig Finn - "Messing With The Settings"
In news that will surprise absolutely no one, Craig Finn gives a heck of a eulogy.
(4) Lee Bains + The Glory Fires - "God's A Workin', Man"
Of the many, many strains of American Christianity, the only one I am even remotely interested in is Class War Christianity.
(5) Dazy - "Pressure Cooker" (feat. Militarie Gun)
In which a new generation runs around robbing banks all whacked on the Scooby Snacks.
(6) Oso Oso - "Computer Exploder"
"It's fine if the love and the money run out / If the drugs run out I'll die"
(7) Pkew Pkew Pkew - "Maybe Someday"
"As you get older it's harder to correct / Being an idiot"
(8) Koffee - "Shine"
Reggae! Still a thing!
(9) MUNA - "Anything But Me"
Probably my favorite song that begins with an argument about horse size.
(10) Charli XCX - "Sorry If I Hurt You"
My hot take is that the four bonus tracks from Crash are collectively better than any combination of four songs from the proper album.
(11) Beabadoobee - "Talk"
Beatrice Laus will never stop remembering the nineties, which is awkward since she was born in 2000.
(12) Angel Olsen - "All The Good Times"
The drum fill at 2:34 is worth the price of admission on its own.
(13) Soccer Mommy - "Shotgun"
If you haven't noticed, there is a lot of nineties remembering on this month's playlist, though I am pleasantly surprised that Sophie Allison decided to throw "Natural One" by The Folk Implosion into the mix.
(14) Camp Cope - "Jealous"
Indie Band Embraces Pop Music is the surest recipe for success there is.
(15) Beach Bunny - "Fire Escape"
This month's Potential Breakthrough Band: Like Spoon in January and Florence and the Machine in February ... do I finally get Beach Bunny now? I guess we'll see.
(16) Lucius - "Dance Around It" (feat. Brandi Carlile, Sheryl Crow)
I have just learned that Sheryl Crow recently released a collaboration with TobyMac from dc Talk, and if I know that piece of information, then Shay has to know it, too. Sorry.
(17) Harry Styles - "As It Was"
It feels like a lot of artists have been aiming for this specific vibe lately, and Harry just nails it on the first try.
(18) Superchunk - "City Of The Dead"
I've talked about Wild Loneliness in this space before, but I just keep coming back to it and finding a new favorite song almost every time. For this month, its the opening track, which neatly sums up the pandemic years in four lines:
Well, you can walk for miles
In the evening to clear your head
But still wake up each day
Oh, in the city of the dead
(19) Big Nothing - "A Lot Of Finding Out"
Another record that has been a source of comfort for me this year is Big Nothing's consistently wonderful Dog Hours. They don't sound like a typical Philadelphia band but, since they're a band and they're good ... you probably could have guessed.
(20) Caracara - "Colorglut"
Hey, another Philadelphia band! What are the odds?
(21) Tree River - "Journey Proud"
Big-hearted, sing-along indie from Brooklyn.
(22) Spielbergs - "Brother of Mine"
Temporarily taking over the title of my favorite Norwegians. Your move, Sløtface.
(23) Walt Disco - "How Cool Are You?"
Over the top campy glam-rock from Glasgow, what's not to love?
(24) The Linda Lindas - "Talking To Myself"
Drummer Mila de la Garza is currently eleven years old, which sounds insane, but not as insane as the fact that they opened for Bikini Kill three years ago. When she was eight. Eight. How do you do something like that and then, just, like, go back to third grade?
(25) Arcade Fire - "The Lightning II"
As far as comeback singles go, this one is way better than I thought it was going to be (which still might not make it good, I just had incredibly low expectations). I'm actually looking forward to the new album now.
Posted by Aaron Bergstrom at 10:15 AM No comments: 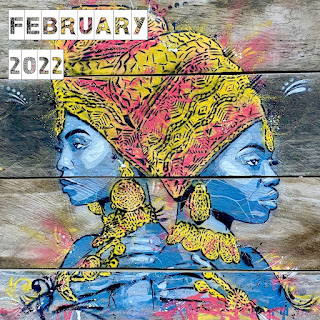