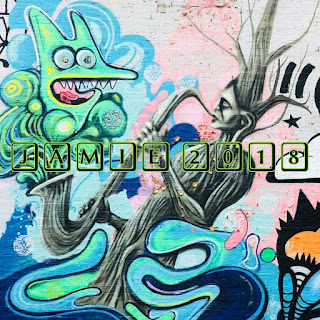 I started this list a mere 4 months after 2018 began. I had full intentions to diligently comb through,  removing tracks from artists with more than 3 songs, cutting out any that didn't get released in 2018, revisiting artists that made my prior year's lists to see what they released...

Instead what you're getting friends of my music loving friend is a list of the 75 songs that managed to stay on my "Best of 2018-In the Running" in the ONLY order that matters.  PHIL COLLINS FIRST.

Because, this year I saw Phil Collins play "Sussudio" in all its brassy sass LIVE in concert.

Was he on a stool the entire show?  Yeah, cut the dude some slack he's old and has a wife/ex-wife's jewelry store to support or something silly.

Was there an awkwardly excessive ovation for his handsome, barely legal drum-playing son bolstered by the rambunctious female AARP contingent?  You betcha.

Did I bask in the joy that was a GODDAMN ARENA full of humans shimmying in delight?  I'll let this picture speak for itself. 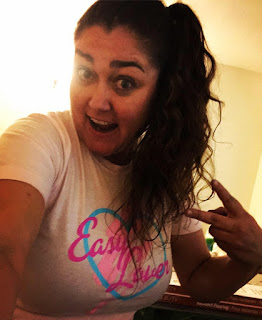 Posted by Aaron Bergstrom at 8:23 AM