The National - "Exile Vilify" / "Think You Can Wait" 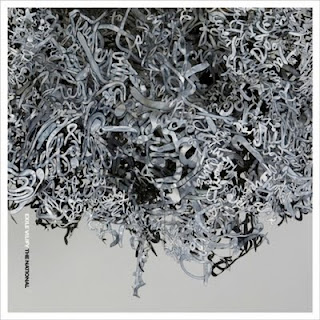 Last year, I was one of the few people not blown away by The National's High Violet, and I wondered at the time if the band just didn't resonate with me anymore, if maybe their sound had just passed me by.

Since then, they've released two one-off tracks, and I'm actually a pretty big fan of both.  "Exile Vilify" comes from the soundtrack to Portal 2, which is apparently some kind of thinking person's video game (Kevin Goldstein of Baseball Prospectus is a big fan), while "Think You Can Wait" comes from the soundtrack to Win Win, a "sports comedy-drama" starring Paul Giamatti.

I guess The National and I are not quite done with each other yet.

Posted by Aaron Bergstrom at 10:38 AM