This is the Dream of Aaron and Ilana

The first concert was her idea.  It seems crazy to say that now, but it's true.  Have you been using Facebook Timeline to fact-check your own life?  Because you can.

I had been living in San Francisco for less than three months.  I had never been to the Fillmore.  I had always wanted to meet a girl who went to concerts.

Also, Return to Cookie Mountain is a phenomenal record.

I've never waited three days to call someone back, or 45 minutes to return a text, or whatever the rules are for re-tweeting someone.  The guys from Swingers would hate me.

Like I said, I had been living in San Francisco for less than three months.  We bought these tickets from some guy at SF State.  I have never been as lost as I was going to pick up these tickets.  A small part of me is still sitting in the passenger seat of Krunal's car, driving around Lake Merced, looking for an intersection that probably doesn't exist.

Ilana was there with a group of girls she knew from Michigan, a mobius strip of names that seemed designed to confuse me.  Elyse, Leigha, Louisa, Ilana. elyseleighalouisailana.

Krunal was there with his friend Adi, the two of them trying to replace the use of "gay" as a pejorative term with "racist."  Their theory was that, since people were using "gay" to mean "bad," why not substitute a personality trait that actually was bad?  ("Dude, it's like three deep at the bar, and you can only buy one drink per wristband."  "Aw man, that is so racist.")  What ... were the racists going to complain?

I wanted to become the kind of person who did things like this all the time.  And, eventually, I did. 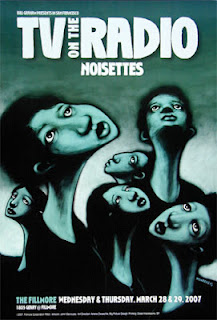 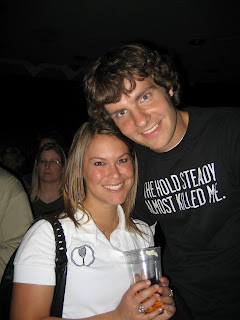 And then there were ninety-eight more. 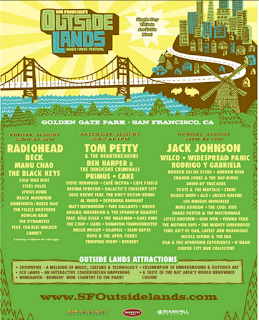 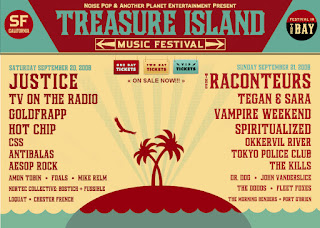 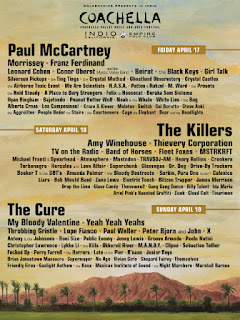 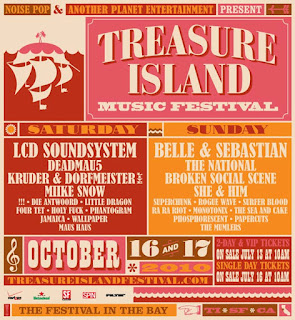 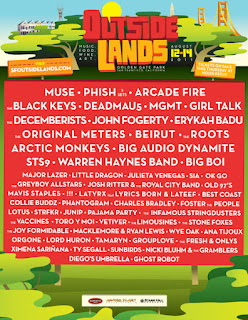 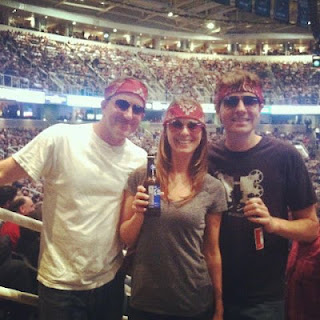