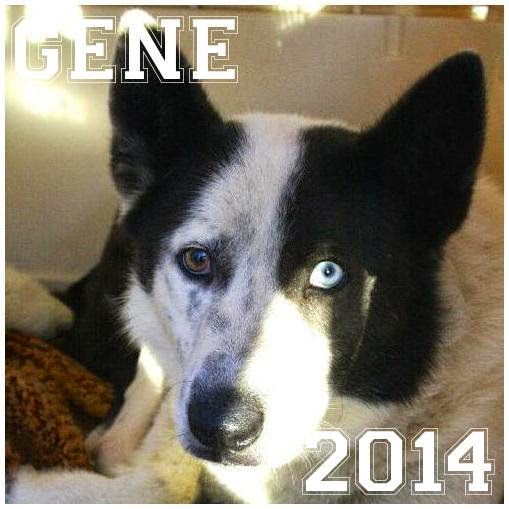 Lights Out didn’t quite have the oomph of Grr… or The Broken String, at least for me, but I did really dig this catchy little tune, and particularly the contrast between the synthy soundscape and the jangly guitar that propels the song forward.

Because, I mean, come on.

Pallett’s hardest-driving song to date, opening with a gorgeous vocal melody and progressing to an absolutely soaring arrangement of violins and cascading keys. If you’ve previously thought Pallett’s stuff was sort of almost there, pop-music-wise, this might be your entry point.

One of the reasons I love these guys is that their quieter songs often pack just as much punch as the jaunty singles. Here’s a case in point, beautiful and melancholy; I only wish it were longer.

Generally speaking this band can safely be categorized under “not my thing,” but there’s something about this shambling rock song that really caught my ear – particularly that triumphant shouty refrain.

Wish Robyn would hurry up and record another actual album, but this thing’s shimmering, metallic menace will hold me over nicely. Love Robyn’s vocals here, with what may seem at first blush like vamping instead integrating perfectly into the melody.

These guys’ previous project, The Eames Era, is one of my all-time favorite bands, seemingly incapable of producing a bad or even mediocre song. Generationals is more prolific but also more uneven – the last couple of albums have had more misses than hits, by my count. But when they nail it, they nail it, and here they most certainly nail it.

Not at all surprised to learn that Katy B has an honest-to-goodness college degree in pop music composition. This seemingly frivolous, radio-friendly single is just impeccably orchestrated, with stabbing synths and Phil-Spector-y girl-group backing vocals complementing an irresistible combo of hooks.

Ho hum, another terrific album from Oberst in one of his many incarnations. What got me here is the acoustic guitar seemingly trying to wrestle the melody away from Oberst himself. I know he’s yesterday’s news to many, but I’m constantly agog at this dude’s consistency and versatility.

This song is idiotic. And I spent much of the second half of 2014 humming it under my breath.

That's about right, actually. Is there a term for a song that describes itself?

This is sort of a throwback-y She & Him-like number except… I dunno… better. I mean, that chorus is pretty undeniable, isn’t it? I’m pretty disappointed this song and album got precisely zero attention this year – does no one care about this sort of straight-ahead earworm anymore?

Marina is hands-down my favorite of this new crop of divas we’re presently inundated with, mostly because of her interesting voice (lush and husky) and unerring melodic instinct. When was the last time someone delivered an unadorned piano ballad this immediately compelling? In a saner world this would top the Billboard charts for months.

My favorite song of the decade, really, and the culmination of Carl Newman’s gradual move from angular, inscrutable guitar pop to a style more lyrically straightforward and musically complex. This is probably the most comprehensible NPs song ever, and perhaps the most beautiful – some days the contrast between the bittersweet and mournful verses and the simple declarative chorus chokes me up. And when, at the end, the rest of the band suddenly joins Neko on “we’re coming over” – and the plinking synths respond – it’s a moment that kind of defines why I listen to music, if that makes any sense.
Posted by Aaron Bergstrom at 8:51 AM