Welcome to 2015, blog.  Hope everyone has had their fill of 100 Songs for 2014, because 2015 is shaping up to be an unbelievably great year for new music.  We are thirty-six days into the new year, and I had no trouble putting together a list of FIFTY awesome new songs.

And, because I want to make sure that every one of you listens to every one of these killer tunes, I even put together an MP3 mix.  So really, you have no excuse.

2015's Concert Calendar looks equally promising.  In the next few months, I think you should check out:

I have tickets to the bolded shows, and would absolutely go to all the rest if I can find people to go with me. You could be those people! 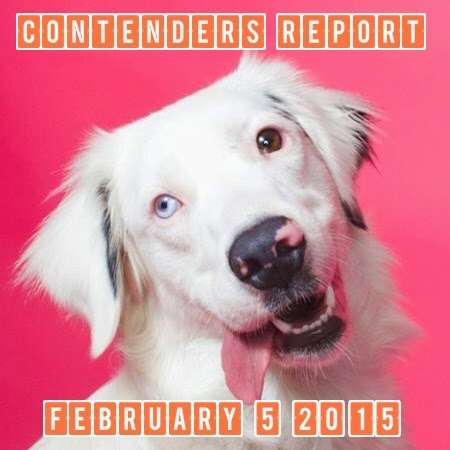