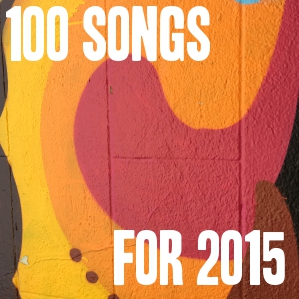 He jumps right over him! If you knew me in college, there is a 100% chance we spent five awkward minutes together waiting for a video clip of this dunk to download. I am so much happier for its existence.
Posted by Aaron Bergstrom at 7:33 AM