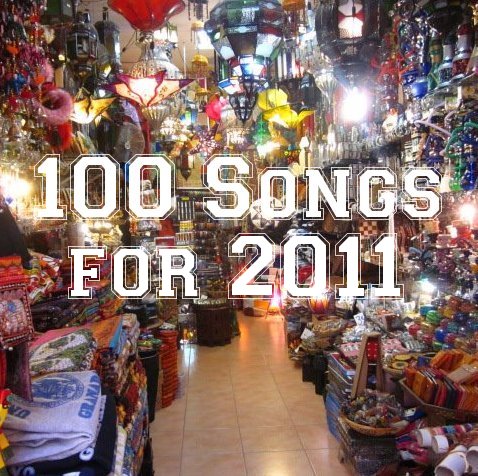 
Did you guys know they're going to re-make Logan's Run?  It's true.  According to the internet, it will be out in 2014.  Ryan Gosling is going to star.  If you're not familiar with the original 1976 cult sci-fi classic, it depicts a dystopian future society in which population and the consumption of resources are managed and maintained in equilibrium by the simple expediency of killing everyone who reaches the age of thirty, preventing overpopulation.  Those who don't willfully submit to this process are called "runners," and must be tracked down and brought to justice.