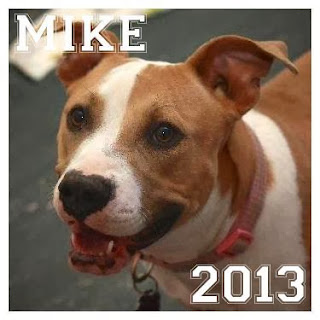 
[Guest List Week III charges forward into 2014 with my brother-in-law, Mike Sabes! Never thought I'd find myself in a family where someone else goes to more concerts than I do, but hey, here we are. Guest List Week has seen several Top 10s, a Top 11, a bunch of Top 15s, and a Top 16. Now, Mike stakes his claim to the Top 13. I can honestly say this is the best Top 13 list I've seen all year.]

I just love this band. They've turned up all over the place, and I think I've now seen them six times in the past two years. The video for this song is great.

No surprises with this song being high on the list. It's great. I like the guitar fills and the fact that the band are all siblings. I've tried with my sisters, but I don't think we're cut out for rock stardom.

The album Holy Fire by Foals is one of those great albums that you can just play straight through. I really like their sound and the percussion on this song.

Lordy lordy Lorde. I can't get this song out of my head. At this point it seems like nobody can.

I really didn't want to like these guys for some reason, but my Seattle friends who had been saying good things about Macklemore for years convinced me to check out The Heist, and I couldn't ignore how good some of those songs are. Alright? Okay. (See what I did there?)

I'm not sure if this song was first produced in 2013 since it seems like it's been around forever, but the earliest album I could see it on says 2013. [Ed. Note: 2012 single, 2013 album ... it counts!] And the song is so happy. And the Mowgli's do things like playing for free to benefit homeless shelters in Austin when ACL got rained out.

This kid is going places. He's basically a 19 year old version of Bob Dylan. I think he and Lorde should create a super-child together ... in 15 years.

Catchy and fun. They're still around?

I passively saw these guys a couple times at music festivals in 2012 and didn't think too much of them, but their show at Outside Lands this summer gave me a new appreciation for them.