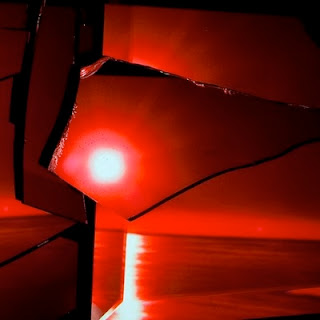 Jury's Still Out:  TV on the Radio's Nine Types of Light

Spin:  "But then, what's wrong with a night on the couch with a loved one?"

Stereogum:  "Whether or not you like Nine Types Of Light depends largely on where you stand re: lite tantra rock. (And if you and your partner own matching monogrammed bathrobes.)"

Previously Blogged:  "Will Do"

Officially out April 12.  Big fan of the first three songs on the record.  Not quite sure if I'm ready to vouch for anything after that.

However, I am ready to vouch for the awesomeness of TV on the Radio as a live band.  And they just announced two late-April shows at The Independent.  It's an incredible chance to see one of the biggest indie-rock bands in an intimate setting.  Tickets go on sale Friday at noon.

Posted by Aaron Bergstrom at 12:20 PM