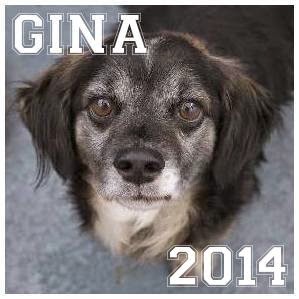 I wasn't going to do a guest list this year for a few reasons:

2) Before even putting pen to paper (or, actually, fingers to keyboard), I was worried that my list would basically just be Taylor Swift's 1989, but with the songs in a different order than they actually appear on the album.

3) It's really hard to rank favorite songs. Even just five or ten. I can't imagine the poor soul who would try to come up with 100 - though I do admire the effort greatly.

Then I found myself car dancing to Walk the Moon's "Shut Up and Dance" on my commute home tonight and I realized that there was more to 2014 than Taylor Swift.

So here are, in no particular order, 25 songs that I loved this year almost as much as "Blank Space."
Honorable mention that should have been on my 2013 list but I didn't discover them until Outside Lands this year - "You & Me" by Flume
Posted by Aaron Bergstrom at 8:43 AM