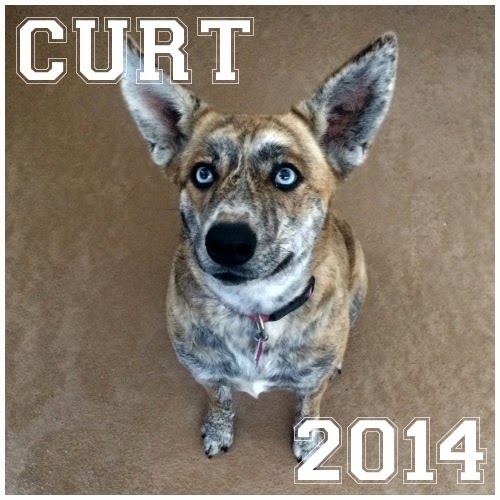 Free albums worth checking out
Keeton Coffman - The Ghost: I'm a huge sucker for Greg Laswell and pianos, Keeton is either acutely aware of this or just doing his own thing. I'm gonna guess it's the former.

The Dirty Guv'nahs - Hearts on Fire: Is this country? Indie? Folk? Not sure. But it's good. Check out "Morning Light" and "Where We Stand" for starters.

Songs from 2014
"Shut Up and Dance" by Walk the Moon
This song makes me want to dance. That's really saying something.

"Hey Doreen" by Lucius
One of my favorite songs from the year. I catch myself chair-dancing at work to this all the time.

"Home" by Johnny Swim
There are times when we all think, "I need me some home."

"I Won't Answer" by Noel
His voice, the lyrics, and stuff. "What are 'Reasons I like this stuff,' Mr. Trebek."

"At Least I'm Yours" by Ethan Luck
For whatever it's worth, I think this is an accurate love song.

"Sheep in Wolves Clothes" by Little Hurricanes
Kinda reminds me of Rural Alberta's stuff. That is ALWAYS a good thing.

"Bone Digger" by Bear Hands
When he sings "Old Imperial Grounds" I can't help but think this is some weird sort of Star Wars reference that I don't get. (Kinda like how it took me a second to figure out Eye Emma Jedi...)

Music that found me in 2014
"Won't Get Up Again" by Young Rebel Set
I'm not Irish, but this song makes me wanna drink like I am.

"What I Did" by Cutty Gold
This is new music, right? That or I now own a Delorean...

"Spotlight" by Leagues
"You wanna know what love's about? Give it when you feel nothing."

"Pieces" by Andrew Belle
This song always makes me feel like I'm in a slow-motion scene in a movie. To me, that's a good thing.
Posted by Aaron Bergstrom at 12:38 PM