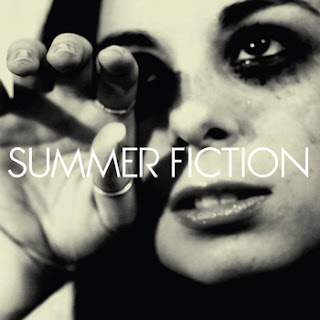 Looking for any excuse to add this song to the 2011 Contenders list, since I didn't hear it until this year, but sadly it looks like a 2010 release.  Amazon says November 28, Bandcamp says December 1.  Since my list came out December 6, I'm probably willing to make exceptions for December 2010 songs (more on that later), but I can't even find a mid-December date for this one (Isn't is possible there was a vinyl release?  Something?).

Anyway, it's still a great song.  Check it out.

Posted by Aaron Bergstrom at 11:09 AM