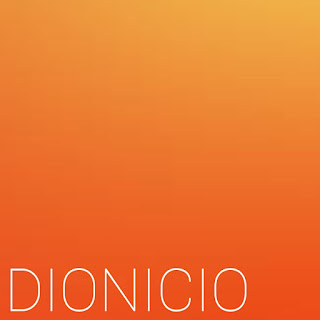 As you all know, my lists are based on albums, not songs.

I got 32 albums this year. That's almost three a month! And I'm trying something new this year. It's levels, album levels! 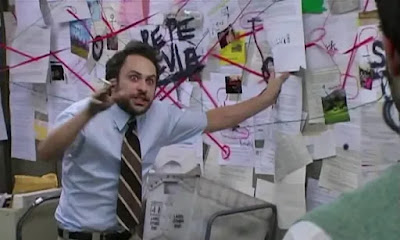 Just hear me out. It's a good idea! There are three basic levels, gold, silver, and bronze. But there's also platinum! Obviously gold means it's a great album, silver is really good and bronze is just good. Platinum means they knocked it out of the park. So, without any more ado...

Things that did not change in 2023: Suede is still the best band on the planet.

Things that did change in 2023: Critics noticed.

So, apparently people got over the fact that some musicians are not the best boyfriend material and that, lo and behold, they can also be bad husbands. Weird! I thought every musician was a great person that never did anything illegal or beat any women like Bowie, Lennon, Jimmy Page, and other exemplary citizens. No, seriously, looks like the silly "cancellation" of Ryan because of a slightly partial NYT article (LOL) that was based on the word of a bunch of innocent ladies he dragged out of a church and who are not at all gold diggers or absolute careerists has started to fade. The FBI cleared him and all. He released five (!!!!!!!) albums in 2022. Romeo and Juliet is the best one. "Rollercoaster" and "Doylestown Girl" are worth the price of admission alone.

A double album because why not. Absolute gold (I mean, platinum) most of it.

This makes my heart dance.

This makes my heart explode.

Shorter songs, not as good as the first two but still pretty solid.

Not quite Tranquility Base Hotel and Casino, but almost there.

Band of Horses - Things Are Great

The "things" referenced in the title are the songs on the album.

Taking the electric sound a little too far, but still awesome. I mean, it's Editors.

Interpol - The Other Side of Make Believe

Third best album he put out this year.

Fourth best album he put out this year.

The 1975 - Being Funny In A Foreign Language

British Sea Power - Everything Was Forever

Spoon - Lucifer on the Sofa

Won't even list the name of the album, they really need to make a bigger effort.

Thank you very much for reading!

Posted by Aaron Bergstrom at 12:12 AM