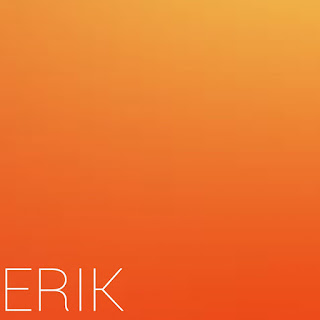 First time my song of the year was also a chart topper. Just stuck in my head for way too long this year (along with billions of others).

Probably the album I listened to most in 2022, could have picked any number of these tracks. The “Go Home” lyrics are just so relatable.

This shit is out of this world! All hail the Queen Bey!!

Listened to this one early and often in 2022.

The most interesting song to me on an album full of really good songs.

Yeah Yeah Yeahs - “Spitting Off the Edge of the World”

Great song for the looming armageddon!

Weyes Blood paints a lovely picture in this one

If Katie Crutchfield did a collaboration album every year, I'd be ok with that.

Janky Star is an awesome album name, and this one is infectious.

Sets the tone for all number one hits.

The Weeknd - “Take My Breath”

Became a go-to dance number in our household.

I've played this game before

Liked this album a lot, didn't fully appreciate the nuance until I listened with headphones on the plane

Great album closer ... Phoenix mastered their craft on this album.

Feels like this came out a really long time ago now, still really fun.

Gang of Youths - “you in everything”

Nice way to start an album.

Freaky in the best way possible.

Another great album closer. All the elements I like: poignant lyrics, nice build up, sweet release.

The Smile - “Free in The Knowledge”

What do the other guys in Radiohead even do?

Posted by Aaron Bergstrom at 3:58 AM