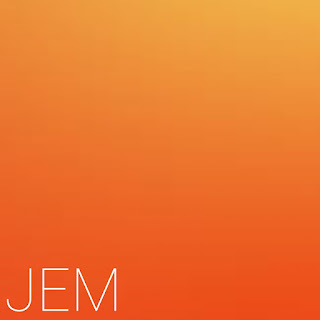 2022 has been a year of changes - some relatively small (new jobs), some large (moving house), some enormous (having a baby). This has meant that I’ve spent a lot of the year listening to familiar music. Revisiting old albums, old Friday Night playlists, and some generally “old” music as something predictable and comforting amongst the flurry of change.

When participating in Aaron’s Song Retrospective in the past, I’ve kept a running Spotify playlist, adding to it sporadically throughout the year when I hear something new I like, then whittling it down in December before submitting. This year when I came to edit, I had a grand total of seven songs on the playlist - an indicator my mind has been elsewhere!

So I’ve had a browse, a think, and added a few more tracks I hadn’t gotten around to adding, but I’m really looking forward to listening to everyone else’s lists this year as a recap of some great things I might have missed.

My one additional track-not-from-this-year but deserving of an honorable mention is an old one that’s been the perfect mood booster/dance around the kitchen at 5am/generally entertain the small human we’re keeping alive-tune. A burst of silly energy when you’re down to the sleep-deprived dregs. Best listened to obnoxiously loudly.

Posted by Aaron Bergstrom at 12:09 AM