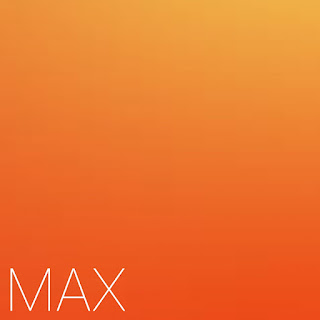 Listening to music used to be a deliberate act for me. I would reflect on my mood and rack my brain for the right song or album. Well, somewhere between the late aughts and the current moment, that all changed and now I pay an algorithm 10 dollars a month to make those once precious decisions for me. And, If I’m being completely honest, I didn’t even realize how far my capitulation had gone until I got this invite.

Luckily, I have at least one dear friend who still listens to music on his own volition. He shared this one with me. It’s a country song that actually broke through in a way that virtually none before it had. It’s slow. It’s honest. It’s unambiguous. And, as I will shout out next, it feels a lot like another all-time fav of mine, Nick Cave.

Peaky Blinders foisted this one on viewers. The final season was earlier this year and it just strikes such a chord.

The Spotify algo jammed this one down my throat all year. And why not? It’s both catchy and slightly concerning given other major current events.

Gets me every time. Perennial favorite. Even this year, it’s one of the few I actively searched and played on more than a handful of occasions. It’s the guitar. Gotta be the guitar. And the uncertainty of it all.

One of my favorite YouTube channels from this year is Cockpit Casual, which is about “the worldwide adventures of ferry pilots delivering airplanes”. The main guy, Steve, always overlays time lapse footage from the cockpit with music from his father’s jazz group. Great content for bedtime, if you ask me.

Posted by Aaron Bergstrom at 4:02 AM